Check all the latest NGO Jobs in Uganda in May/ June 2022. Apply in medical, nurse, education, driver-related NGO jobs in Uganda. Job seekers willing to work with NGOs then this is the current time to apply for your favorite jobs.

Uganda (Ugandan Languages: Yuganda), officially the Republic of Uganda, is a landlocked country in East-Central Africa. It is bordered to the east by Kenya, to the north by South Sudan, to the west by the Democratic Republic of the Congo.

The Uganda National NGO Forum (UNNGOF) is a Ugandan nonprofit organization whose mission is to provide a sharing and reflection platform for Non-governmental organizations (NGOs) so that they can influence governance and development processes in Uganda. 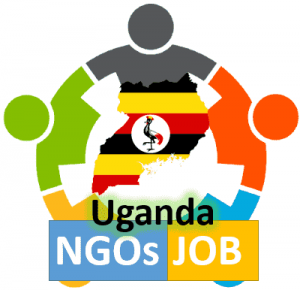 UNNGOF is a membership organisation for NGOs in their diversity; both local and international, working in Uganda. While the primary constituency of UNNGOF is NGOs, other institutions and platforms; that are not generally referred to as NGOs but whose interests are in line with the vision and mission of UNNGOF are welcome to join the family of over 500 active members. As of October 2015, UNNGOF had 585 members. Readmore https://en.wikipedia.org/wiki/Uganda_National_NGO_Forum