South Sudan NGO Forum Jobs 2022 – September/ October: Check all the latest NGO Forum Jobs today. South Sudan officially known as the Republic of South Sudan, is a landlocked country in east/central Africa. Its capital and largest city is Juba. It includes the vast swamp region of the Sudd, formed by the White Nile and known locally as the Bahr al Jabal meaning “Mountain River”.

The economy of South Sudan is one of the world’s most underdeveloped with South Sudan having little existing infrastructure and the highest maternal mortality and female illiteracy rates in the world as of 2011.

The NGO Forum is a voluntary, independent networking body of currently 312 national and 114 international NGOs that supports its members to effectively respond to the humanitarian and development needs in South Sudan. 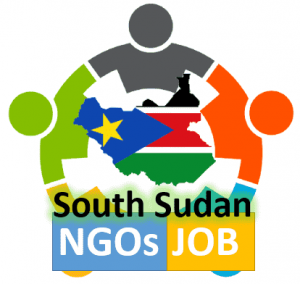 South Sudan is at a pivotal point, based on the recent Integrated Food Security Phase Classification of “Famine Likely” and “Catastrophic” food insecurity at a number of locations across the country, with over 60% of the population projected to face crisis or worse levels of food insecurity. Humanitarian assistance is one of the only factors keeping thousands of people from succumbing to the worst outcomes: malnutrition and death. Readmore